What makes us evil people? At what point do we cross the line and take advantage for our own benefit?

Perhaps, some characters are just like that and when talking about twins there’s a possibility that their physical appearance is the only thing in common. However, once you come to the point realising that your twin is anything but your evil counterpart, it’s certainly too late to get out of her sling. But what if the good and evil twins manifest in a single body – in your body, in everyone’s bodies.

Inane – the evil twin inside of you – is one of the first songs ever written by WiV but still as catchy and dancy as almost any other song released by the German electronic rockers. This remake gives a glimpse of what you can (and cannot) expect from this 9 track release. The countdown has started! 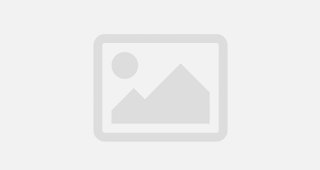 It’s time for the final song: Evolutionary…
2. March 2017 No Comment